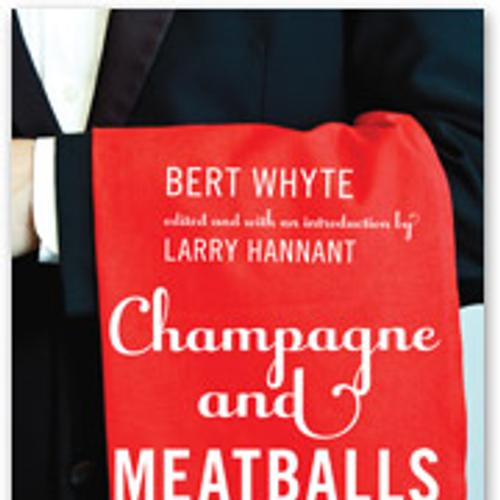 Active for over forty years with the Communist Party of Canada, Bert Whyte was a journalist, an underground party organizer and soldier during World War II, and a press correspondent in Beijing and Moscow. But any notion of him as a Communist party hack would be mistaken. Whyte never let leftist ideology get in the way of a great yarn. In Champagne and Meatballs — a memoir written not long before his death in Moscow in 1984 — we meet a cigar-smoking rogue who was at least as happy at a pool hall as at a political meeting. His stories of bumming across Canada in the 1930s, of combat and camaraderie at the front lines in World War II, and of surviving as a dissident in troubled times make for compelling reading.

The manuscript of Champagne and Meatballs was brought to light and edited by historian Larry Hannant, who has written a fascinating and thought-provoking introduction to the text. Brash, irreverent, informative, and entertaining, Whyte's tale is history and biography accompanied by a wink of his eye.