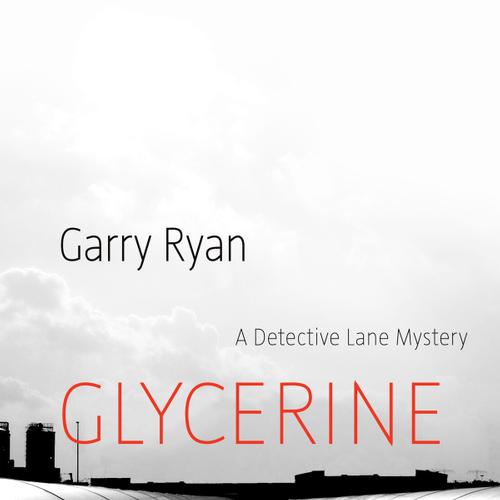 With the traumatic events of Foxed behind him, Detective Lane has been promoted to the head of the Calgary Major Crimes Unit, a position that brings new responsibilities, as well as a new partner in the form of headstrong rookie Nigel Li. Lane and Li’s first case, an investigation into the death of a migrant worker, points them in the direction of John A. Jones, the leader of a fractured community in northern Alberta, who has been suspected of bombing oil and gas pipelines.

With the Calgary Stampede just days away, and anti-Muslim tension mounting in town in the wake of the “honour killing” of a young girl, Lane and Li must foil a potential terror attack.

'Glycerine is a thoughtful book that leads the reader through a very familiar Calgary, both urban and suburban. It's an enjoyable, quick read.'
~ Mari Sasano, Alberta Views