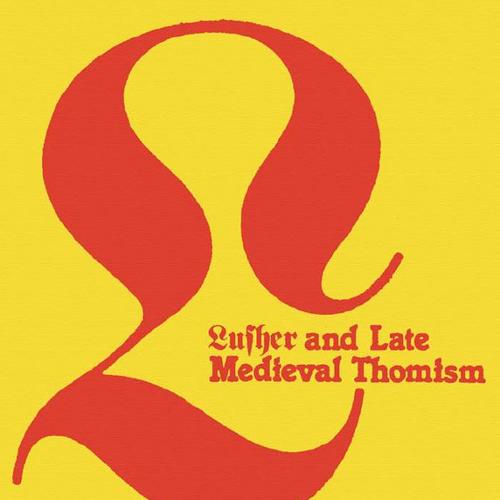 A careful analysis of Luther’s thought in the context of his age, this volume examines Luther’s links with later medieval Thomism. The study is organized on the theme of theological anthropology—the state of humans within a theological system. In the course of the discussion, Janz studies parallels and divergences between the thought of Luther and the thought of Thomas Aquinas, Peter Lombard, John Capreolus, Henry of Gorkum, Conrad Koellin, Karlstadt, and Cajetan. Janz suggests that at some crucial points late medieval Thomist teaching misrepresents the teaching of Thomas Aquinas. This, compounding Luther’s lack of direct knowledge of Thomas, helps to explain Luther’s opposition not only to his own nominalist teachers but to the scholastics generally.

Students of late medieval and Reformation theology will find the wealth of primary citation and the detailed readings of the sources invaluable guides to the issues. Students of religion interested in contemporary problems in theological anthropology, in the natural capacity of humanity for good and evil, for example, will find the historical Christian perspective of great interest.