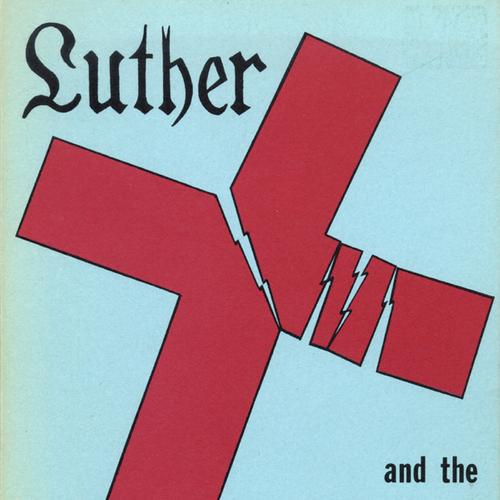 Luther and the Radicals

In their zeal to tell the true story of sixteenth-century radicalism, some sympathizers of the Anabaptist movement have portrayed the once maligned individuals and groups as innocent, pious people who suffered cruel persecution at the hands of the wicked state-churchmen. Their side of the story is thus often as one-sided as was the story of the enemies of Anabaptism.

This book, written by a Mennonite scholar, seeks to understand the reasons for the clash between Luther and the radicals, a point often neglected when one or the other side is emphasized. The study keeps Luther, however, in a central position, exploring the issues which led to the Reformer’s attitude toward the radicals and analyzing the principles that were at stake in his struggle with the dissident groups.