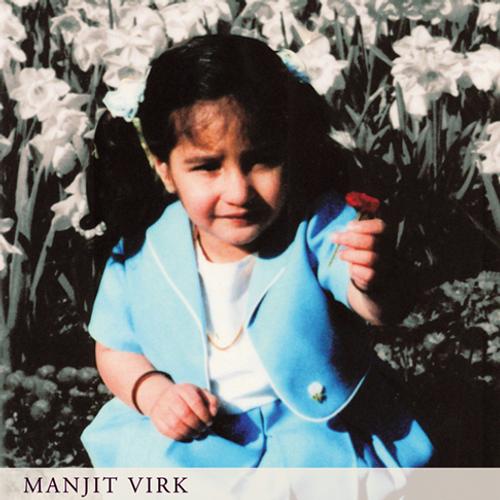 Shortlisted for the 2009 George Ryga Award.

This is the story of an average family that has never been the same . . . since its eldest child was swarmed and killed by her peers on a moonlit night, November 14, 1997 . . . It is the story of what sudden and horrific violence can do to a family, and how a family somehow remains intact in the face of such events. —from the prologue by Lynne Van Luven

At the time of their 14-year-old daughter Reena’s murder, Manjit and Suman Virk had already been let down by both social-services and law-enforcement authorities. They had struggled with the challenges of conflicting cultures and religions and child-rearing ideologies, and with the anguish of allegations of wrongdoing and the tarnished reputations that resulted.

Now Manjit speaks for the first time about life before and after the murder of Reena, a tragedy that remains one of the most widely discussed crimes of our time. It is a book about what was and what was not, about his immigration to a new land and his attempts to raise his family in a safe and simple fashion, about the events that forever derailed those efforts.