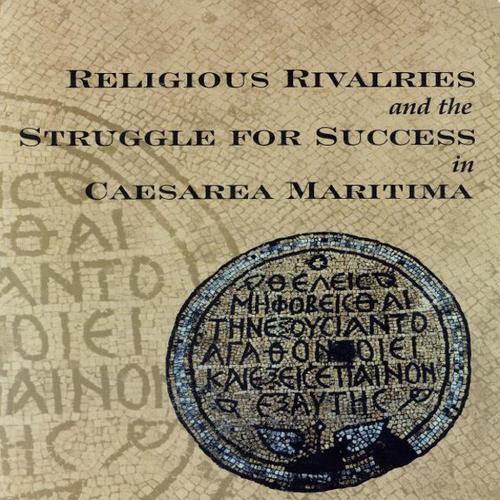 Religious Rivalries and the Struggle for Success in Caesarea Maritima

This volume takes a detailed look at the religious dimension of life in one particular Roman city Caesarea Maritima, on the Mediterranean coast of Judea. Caesarea was marked by a complex religious identity from the outset. Over time, other religious groups, including Christianity, Mithraism and Samaritanism, found a home in the city, where they jostled with each other, and with those already present, for position, influence and the means of survival.

Written by a team of seasoned scholars and promising newcomers, this book brings a new perspective to the study of religion in antiquity. Along with the deliberate goal to understand religion as an urban phenomenon, Religious Rivalries and the Struggle for Success in Caesarea Maritima studies religious groups as part of the dynamic process of social interaction, spanning a spectrum from coexistence, through competition and rivalry, to open conflict. The cumulative result is a fresh and fascinating look at one of antiquity’s most interesting cities.